Santee, as a resort town, has long carved out a brand to attract visitors and part-time residents to its waters and golf courses, while at the same time maintaining its Santee geniality towards the town's and nearby residents.

The Santee Water Park, under the auspices of the Columbia YMCA and similar in design to the water park in Orangeburg, is a display of public recreation as art; constructed of bright, modern colors and forms, it is attractive and an attraction. 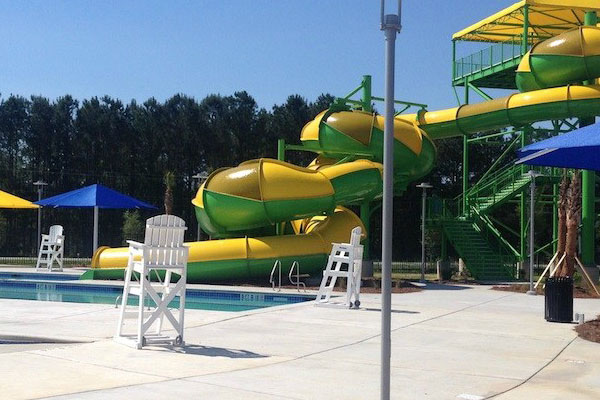 Another aesthetic structure to catch a photographer’s eye is the old bypass/causeway and Interstate 95 bridge over Lake Marion. 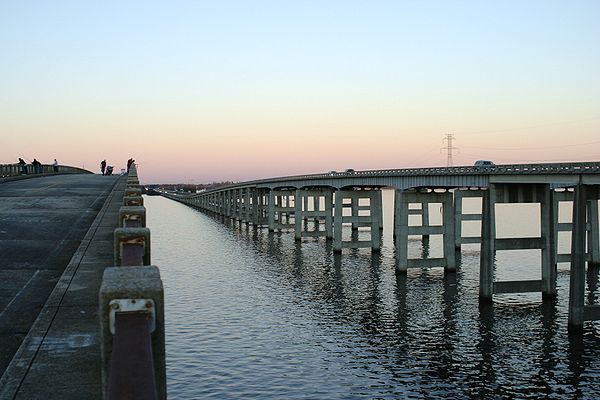 Santee lays claim as the birthplace of the second African American to be awarded the Medal of Honor. Robert Blake, born into slavery, was awarded the nation’s highest military decoration during the Civil War for his valor aboard the gunboat, USS Marblehead.