Founded in 1704 and incorporated in 1883, the city is named after William IV, of the Netherlands, one of whose titles was the Prince of Orange. Local historians and writers early on collected, chronicle and published documents about the area. 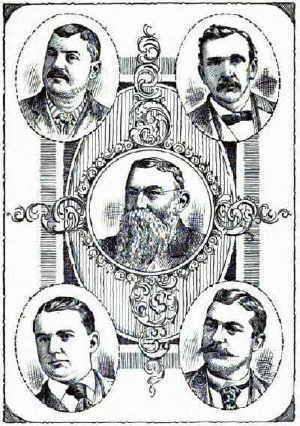 South Carolina’s first Historical Commission of the State of South Carolina (now SCDAH) responsible for the state's archives and a prominent historian was Alexander Samuel Salley, born in Orangeburg in 1871. Because of his keen and professional interest in history, Salley, over his lifetime, was the author of a sizeable number of articles on the state’s history.

Courtesy of the South Carolina Department of Archives and History

The history of the city of Orangeburg's African American communities can attribute much of its documentation to associations with the city’s two HBCUs (Historically Black Colleges and Universities) Claflin University https://claflin.edu and South Carolina State University http://www.scsu.edu.

There is also the history of the Orangeburg Cemetery, which includes brief biographies of some of the city’s most historically prominent African Americans.
https://www.orangeburg.sc.us/orangeburg-cemetery 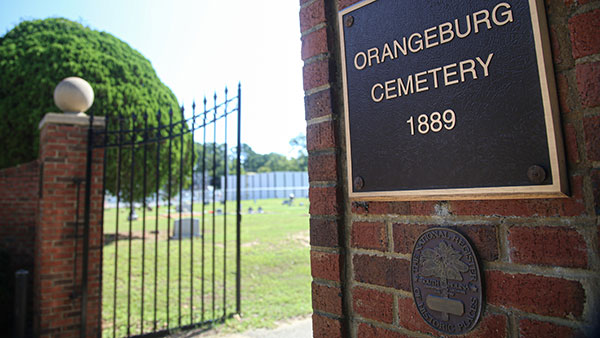 Added to Orangeburg’s long history, culture and traditions is the city’s steadily established reputation for an appreciation of the arts and celebrated cultivation of the area’s natural beauty.

As far back as the early 1900s, the voices of the Jubilee Singers of Claflin University were so lauded, they toured the country raising much needed funds for the fledging school. The choir, as is the one at South Carolina State University, is as renowned today as it was over one hundred and twenty years ago. 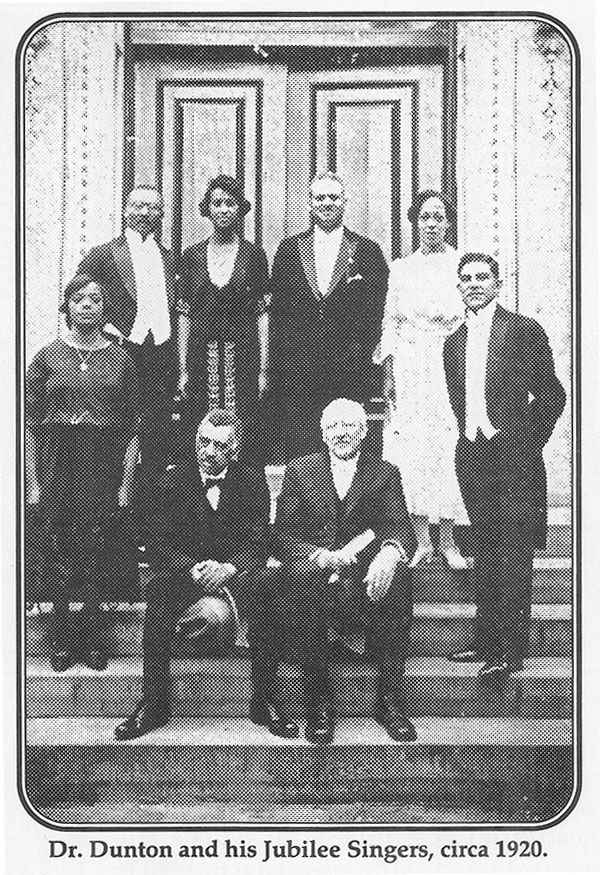 The Cecil Williams South Carolina Civil Rights Museum, the only place in South Carolina commemorating the entirety of the civil rights movement in the state, holds hundreds of thousands of Williams’ photographs, as well as memorabilia and records pertinent to the Civil Rights Era. There is also an online virtual tour featuring some of William’s most iconic images.
https://www.cecilwilliams.com/ 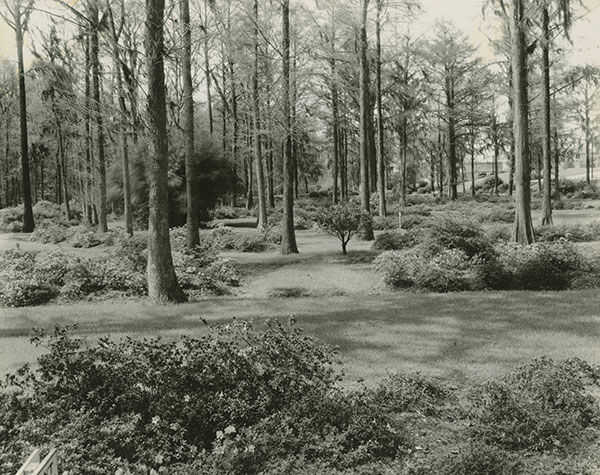 The Horne Wetlands Park provides a closeup back-to-nature experience via a recently renovated 2,700 foot boardwalk. A walking tour surrounded by indigenous plants and wildlife in the Edisto Memorial Gardens and along the Edisto River is to behold an outstanding environmental jewel. 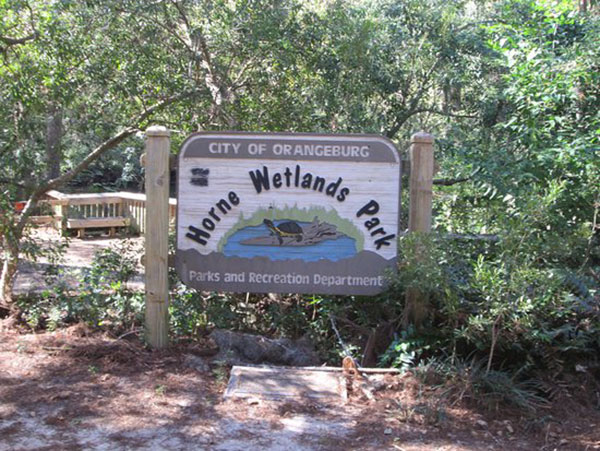 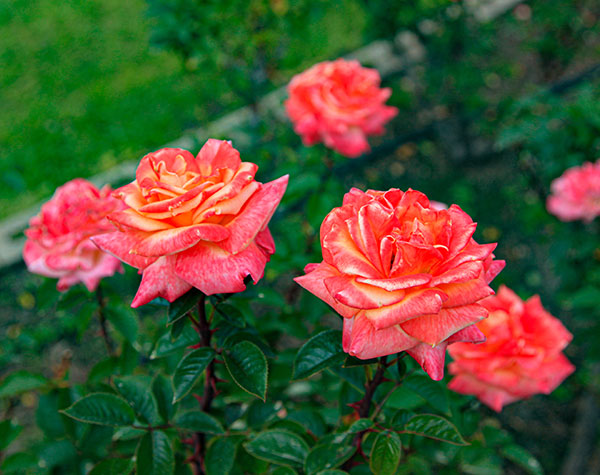 The Orangeburg Festival of Roses, traditionally held the weekend before Mother’s Day, attracts not only tourists but talent. Showcase Orangeburg launches the Festival with amateur and professional performers delighting audiences at Stevenson Auditorium. Drama, musicals and comedy have been regularly performed for the last 40 years on stage at the Bluebird Theatre by the Orangeburg Part-Time Players. https://www.facebook.com/groups/OburgPTPlayers/ 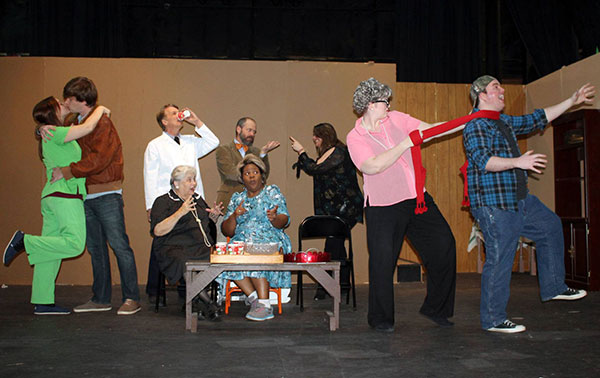