Holly Hill’s Providence United Methodist Church has an admirable and inspiring history as well as being placed in 2009 on the National Register of Historic Places. Constructed in 1919-20, Providence UMC is recognized as being architecturally significant as an outstanding and remarkable example of an early twentieth-century Neo-Classical sanctuary in rural lower South Carolina.

The descriptive details paid to its chronology are a compelling historical narrative that would attract any visitor to the area to view this commanding edifice in its setting.

It is also a tribute to what a small and united group of worshippers are capable of achieving and in the process build and sustain culture and beauty in a community that can take pride in this historical marker.

Providence UMC’s website chronicles hometown baseball in the 1950’s, which might explain how Holly Hill can claim three major league baseball players as native sons: Jimmie Coker played for the Philadelphia Phillies, the Cincinnati Reds and the San Francisco Giants. 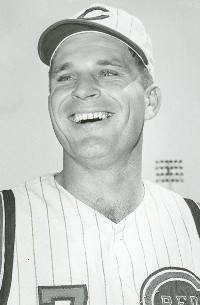 Willie Randolph, a versatile major leaguer playing second base, then coach and manager. 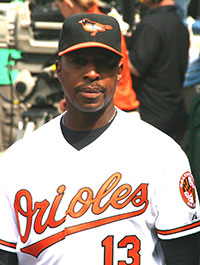 Brett Gardner was an outfielder for the New York Yankees. 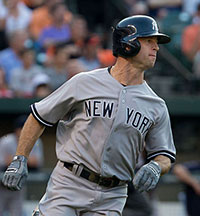 Stretching the baseball metaphor, into other fields, Holly Hill’s Eddie Sweat and Frank Culbertson, Jr., could have come out of left field.

Eddie Sweat was groom to the Triple Crown winner, Secretariat, whose extraordinary history and wins resulted in the inspirational 2010 movie by the same name. 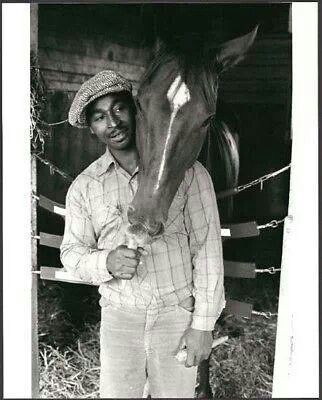 NASA Astronaut Frank Culbertson, Jr. proudly claims Holly Hill as his home and is a graduate of Holly Hill High School, which can equally proudly claim to have launched his career. 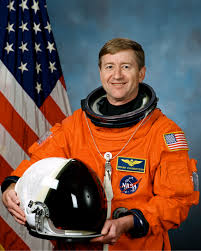