Janet Kozachek is an internationally trained and exhibited artist.  She received her Master of Fine Arts Degree from Parsons School of Design in New York, where she studied drawing and painting with Larry Rivers, Paul Resika, John Heliker, Leland Bell and poetry with J.D. McClatchy.  Ms. Kozachek also lived, worked and studied in China for five years, including two years of graduate study at the Central Academy of Fine Art in Beijing (CAFA), where she learned Chinese Poetry,  Writing, Painting and Seal Carving.

Ms. Kozachek has lived at various times in Europe as well where she taught, painted and studied ceramics.   In addition to her painting, Janet Kozachek is a well-known  mosaic artist, and was the  Founding President  of the Society of American Mosaic Artists.  Her work is in the collections of the Morris Museum of Art, The South Carolina State Museum, The Columbia Museum of Art, The I.P. Stanback Museum, The Calhoun County Museum and  in numerous private collections.

In 2020, Janet Kozachek received the Common Ground on the Hill Award for Excellence in the Traditional Arts.  She has received a category award in drawing from Art Fields 2018, a Puffin Foundation Award,  National Endowment for the Arts subgrant awards, a Heritage Foundation Award, a Humanities Council Award and a Helena Rubinstein Scholar Award.  She has published several articles, essays, poetry, and a book of illustrated rhymes for the cat, The Book of Marvelous Cats, and an illustrated poetry chapbook, My Women, My Monsters.

Ms. Kozachek’s art work has been featured at the Gibbes Museum of Art in Charleston, the South Carolina State Museum in Columbia, the I. P. Stanback Museum in Orangeburg, Richland County Library in Columbia, the Dupont Gallery in Virginia, the Stage Gallery in New York, the Mesa Center for Contemporary Art in Arizona, Eleven/Eleven Sculpture Gallery in Washington DC, and numerous others.

I am a mixed media, eclectic artist and writer with a range of national and international experience. I have worked, studied, and taught in New Jersey and South Carolina in the United States, and in Europe and China abroad. My managerial skills were honed by serving as the first president and co-founder of an international arts organization. In South Carolina, I worked for over twenty-five years as an Arts-In-Education teacher through the South Carolina State Arts Commission. During my tenure, I taught mosaics, Chinese painting and language, figurative drawing and painting, and hand built ceramics. 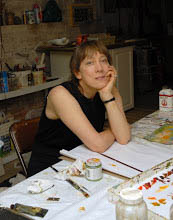 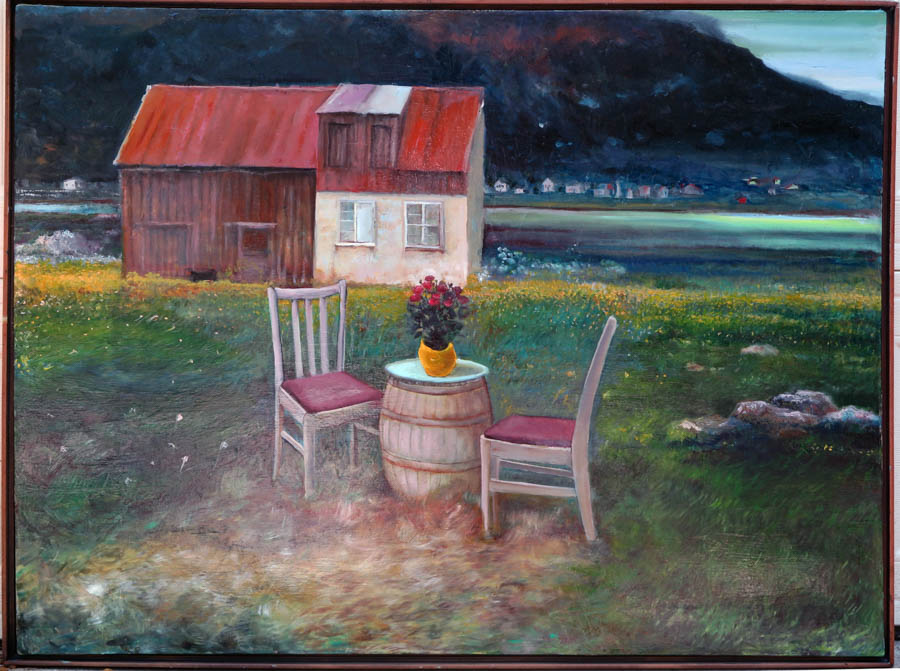 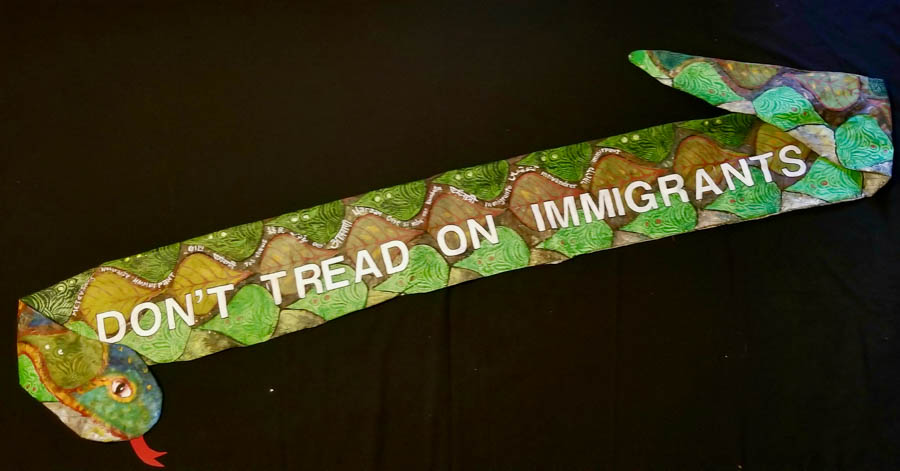 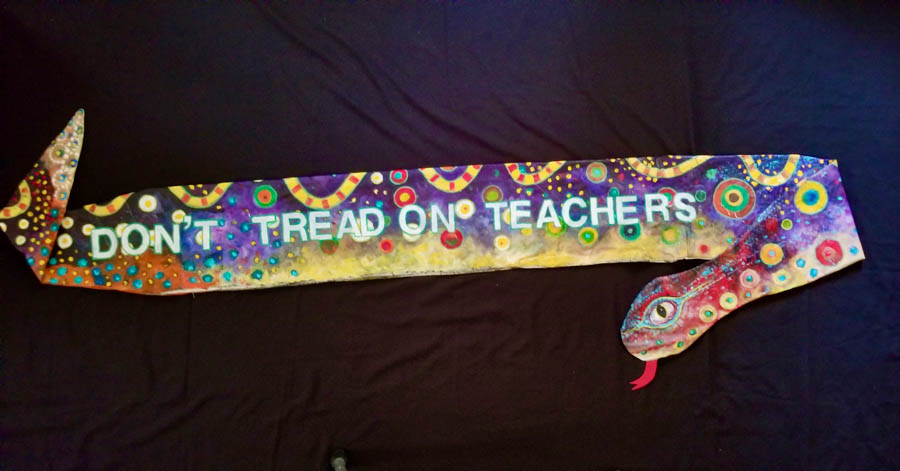 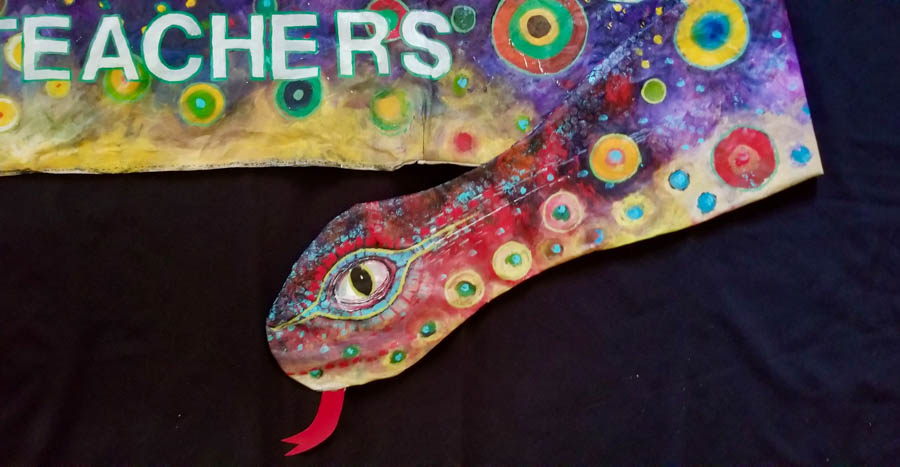 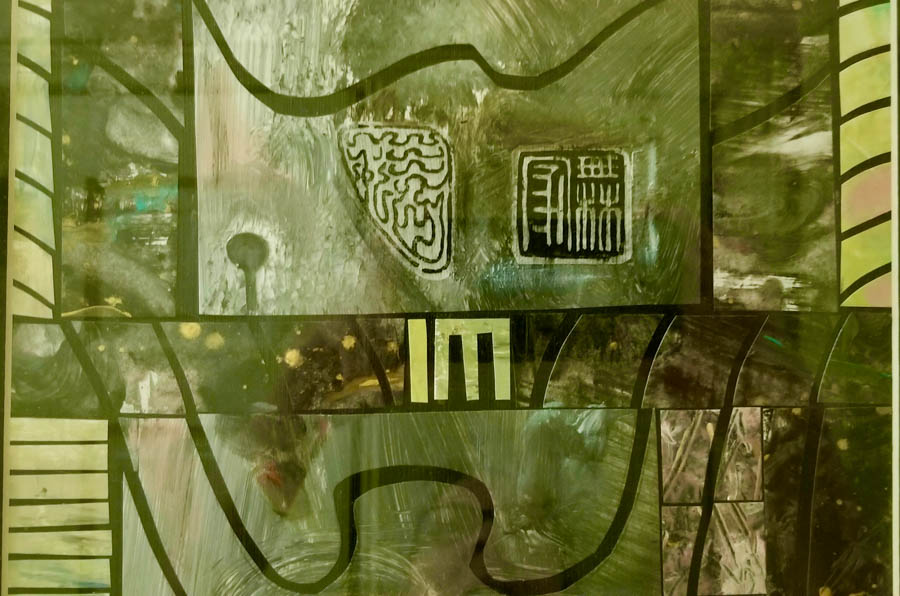 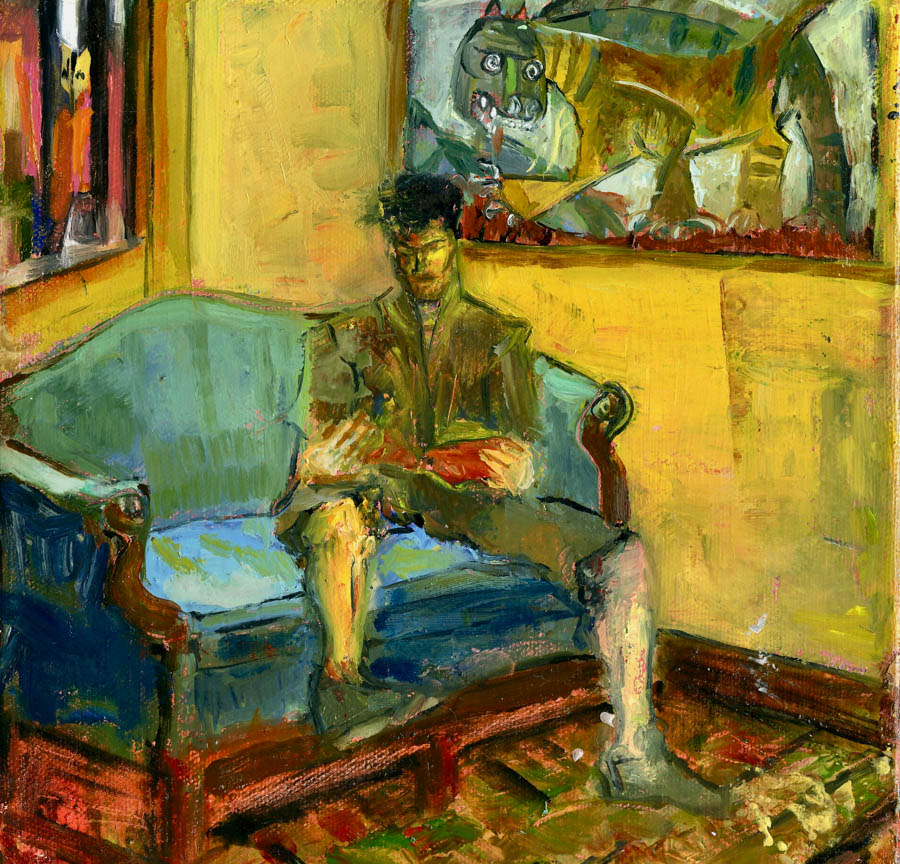 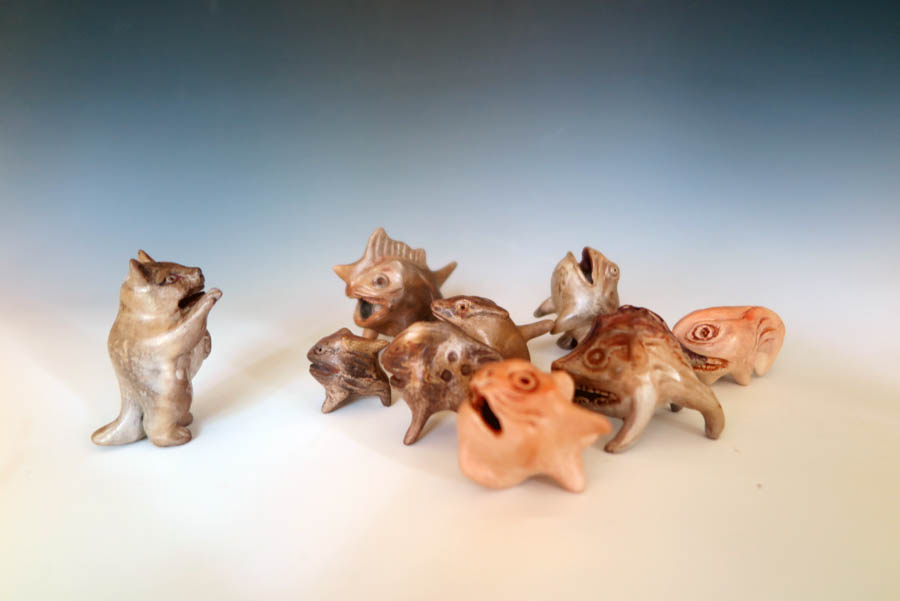 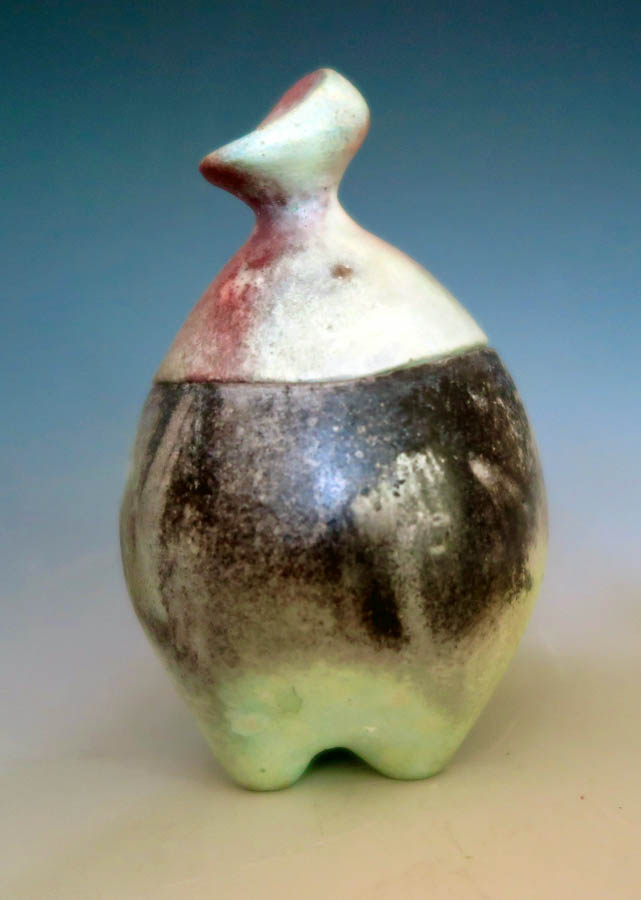 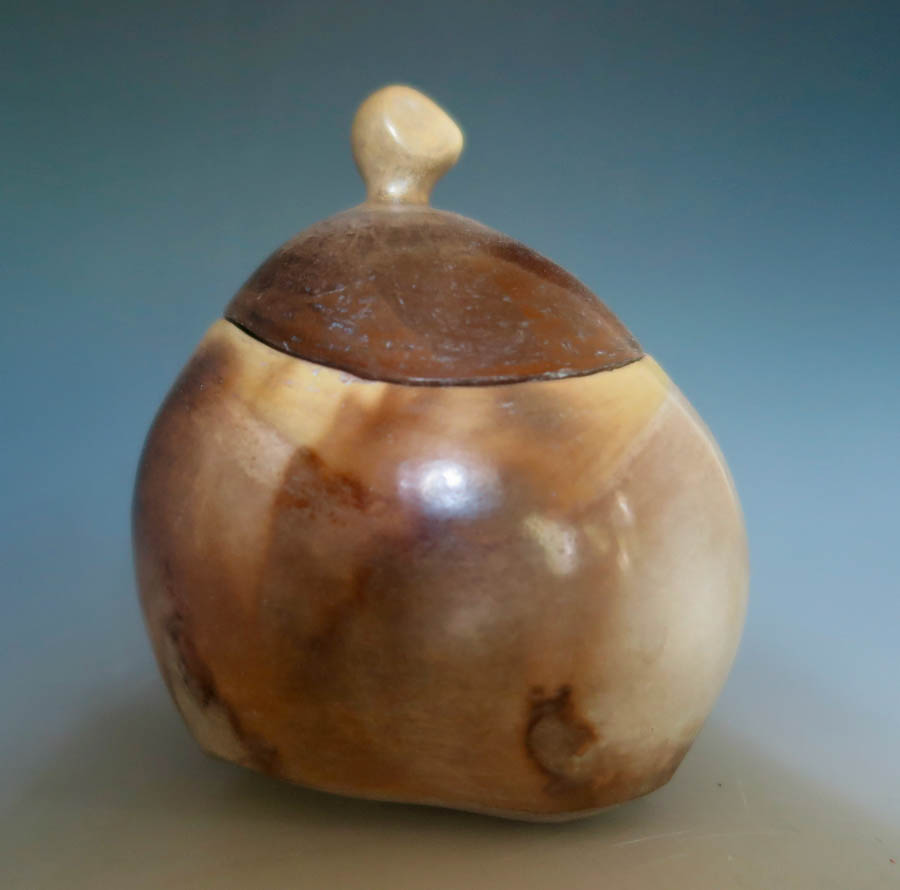 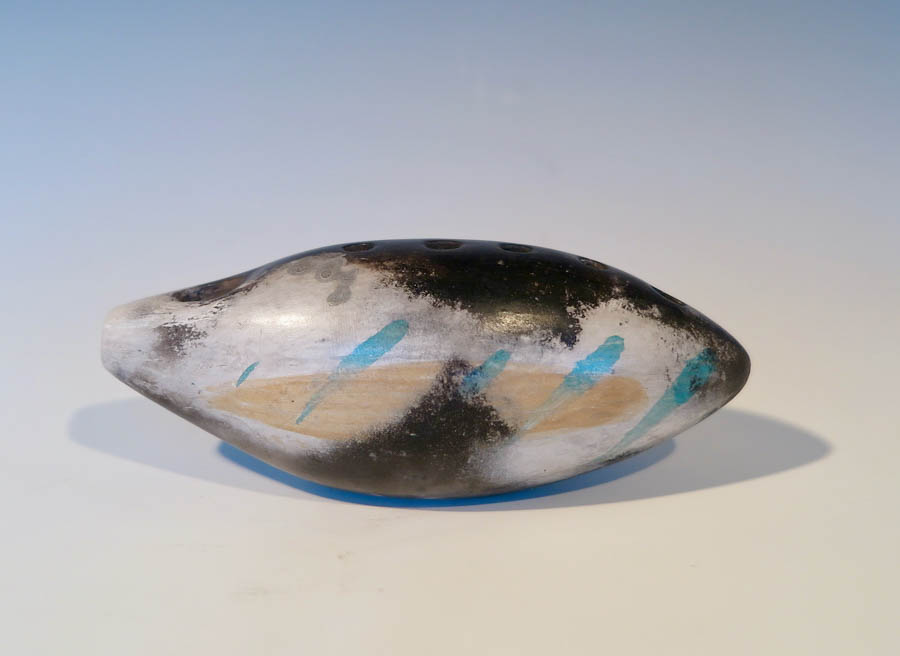 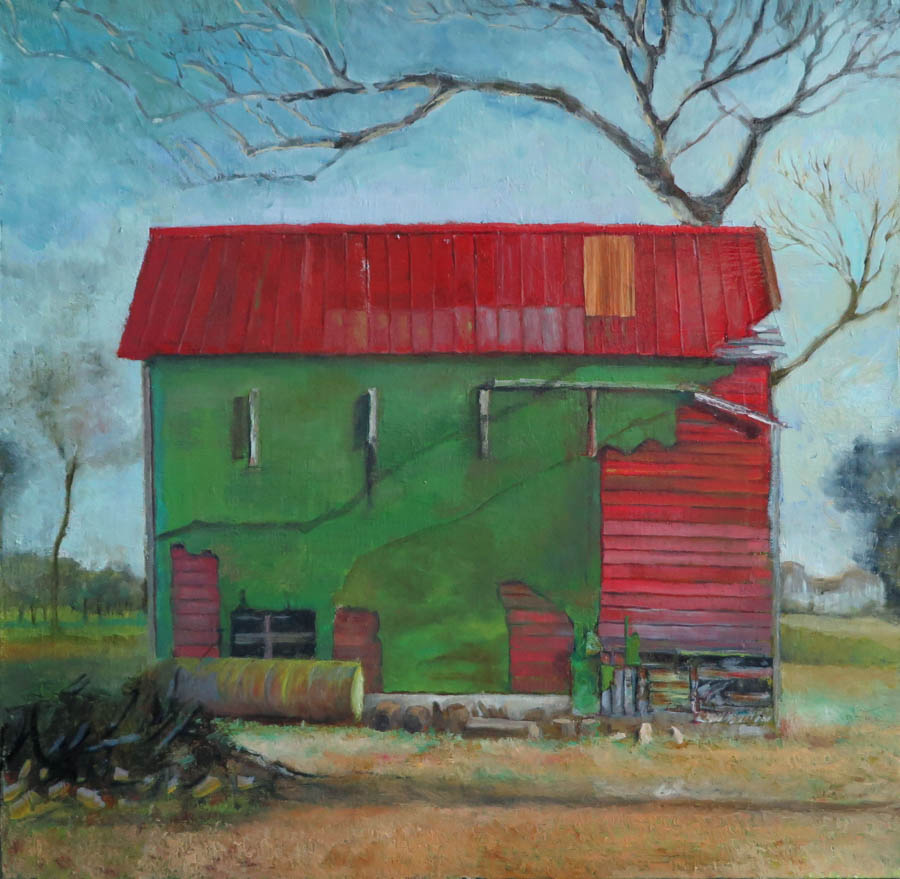 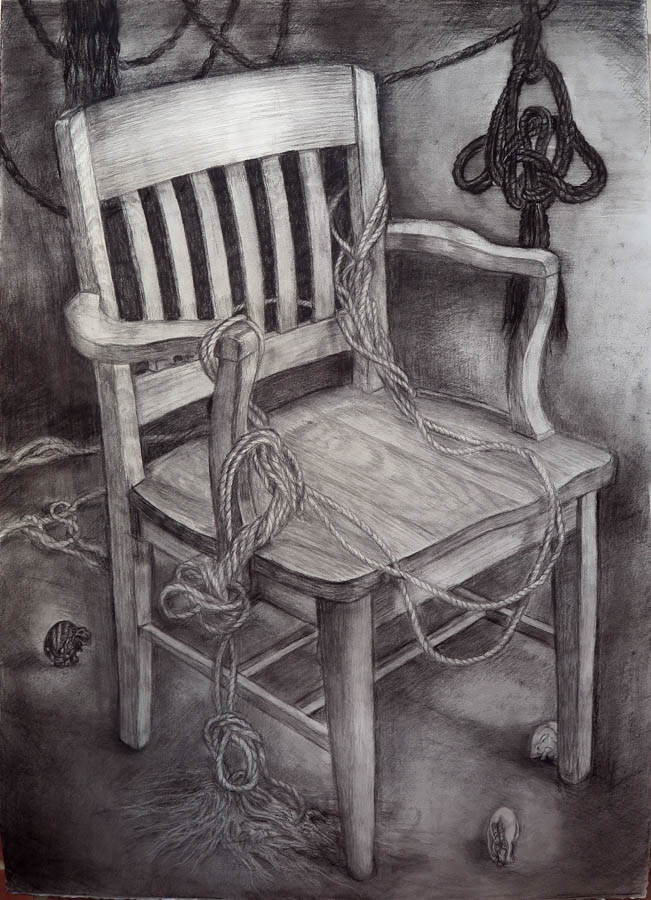