Since 1976, Alvin has been an active artist and educator.  He has taught in the public schools of Greenville, Florence, Orangeburg, and Colleton County.  He has also worked in the art programs of Morris College, Voorhees College, and South Carolina State University. Previously, he worked as an artist-in-residence for Orangeburg-Wilkinson High School, and adjunct professor at Claflin University.  Alvin also is the former Art Department Chairman and Director of the Arthur Rose Museum at Claflin University.  Mr. Staley is listed in several editions of “WHO’S WHO IN AMERICA” and “WHO’S WHO AMONG AMERICA’S TEACHERS.”  He has exhibited his work nationally and has received numerous awards, including “BEST IN SHOW” at the 2003 and 2009 South Carolina State Fair Juried Art Exhibit.  He is the “2002 NBSC OIL PAINTERS INVITATIONAL EXHIBIT” “First Place” winner.  In 2011, Alvin received the “SOUTH CAROLINA STATE FAIR "FINE ART SPIRIT ACHIEVEMENT AWARD."  In 2017 and 2018, Alvin was awarded the prestigious “ALBERT NELSON MARQUIS LIFETIME ACHIEVEMENT AWARD," bestowed by Marquis Who’s Who. He is represented in numerous collections throughout the country.

As an artist, Alvin works to establish convincing pictorial space within his compositions.  Through his works, he resolves the problem of organizing spatial positions that have been altered using diverse degrees and types of light. Alvin strives to create compositions that are abstractly sound and realistically accurate.  He achieves these results through his use of value modification, textural assimilation, line variation, and color harmony.

In terms of content, his artwork expresses his Christian beliefs, concerns, doctrines, and fascination with the souls of people.  In many of his works, he utilizes scriptural references to identify the biblical passages related to the works.  In various compositions, Alvin employs personalized icons that represent his visual concept of God.  He places these icons within his works to express the relationship that exist between God and the subject or subjects portrayed.  Through his portraits, Alvin strives to reveal the inner essence of the subject.  Essentially, his works express the relationship that exists between God, his family, mankind, and himself.  It is his hope that his artworks will glorify God, edify the saints, and enlighten humanity. 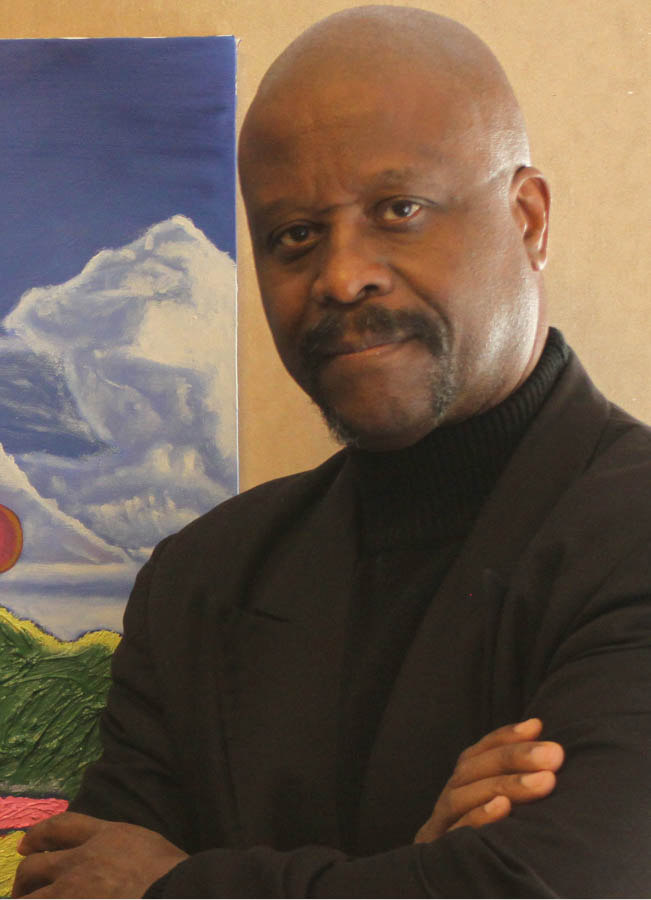 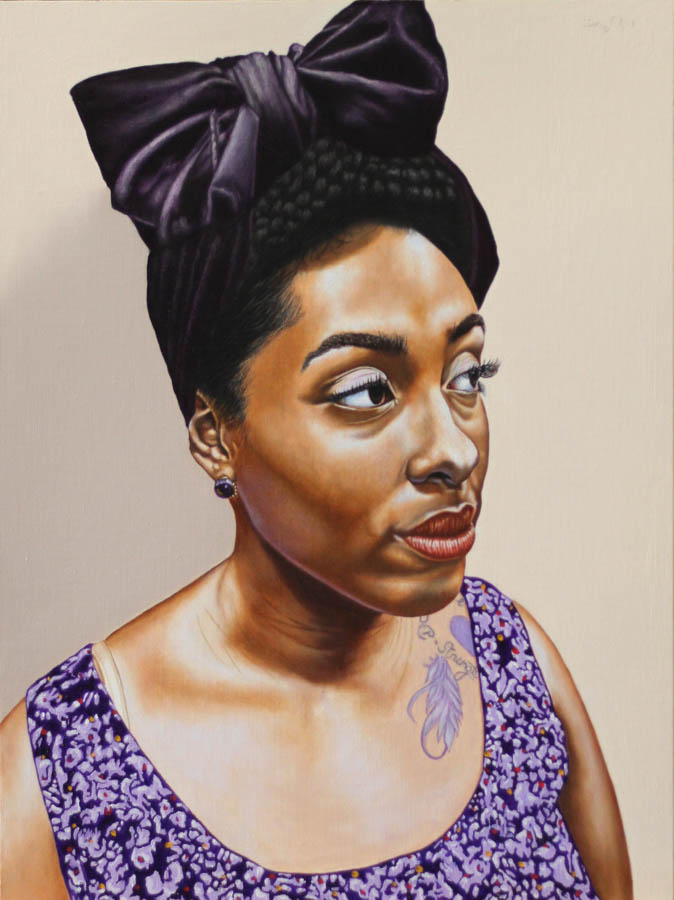 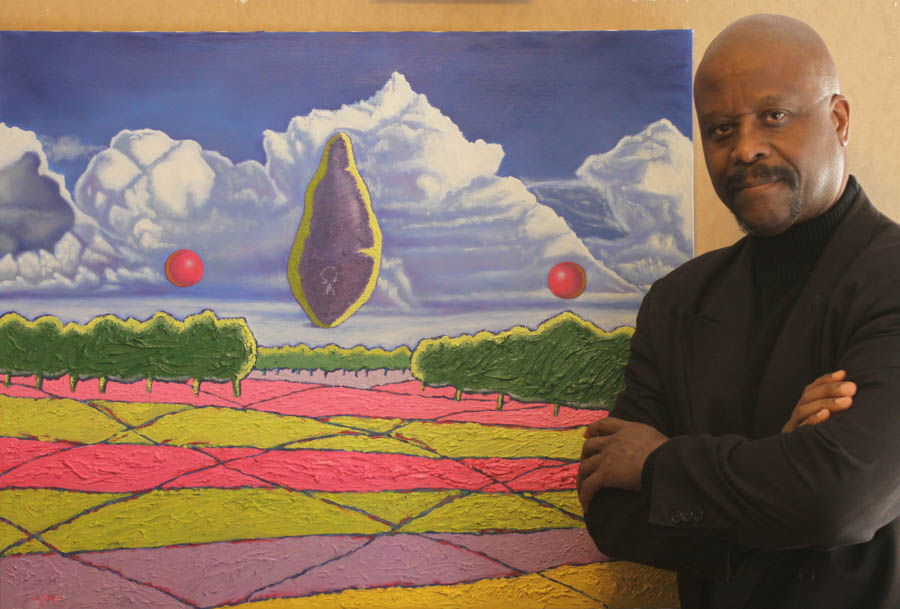 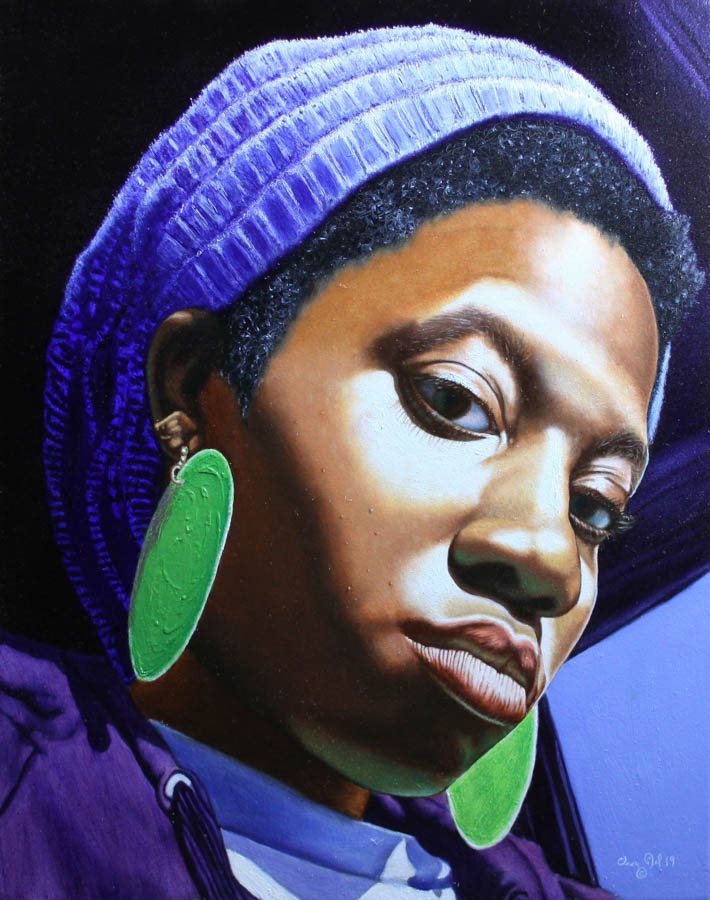 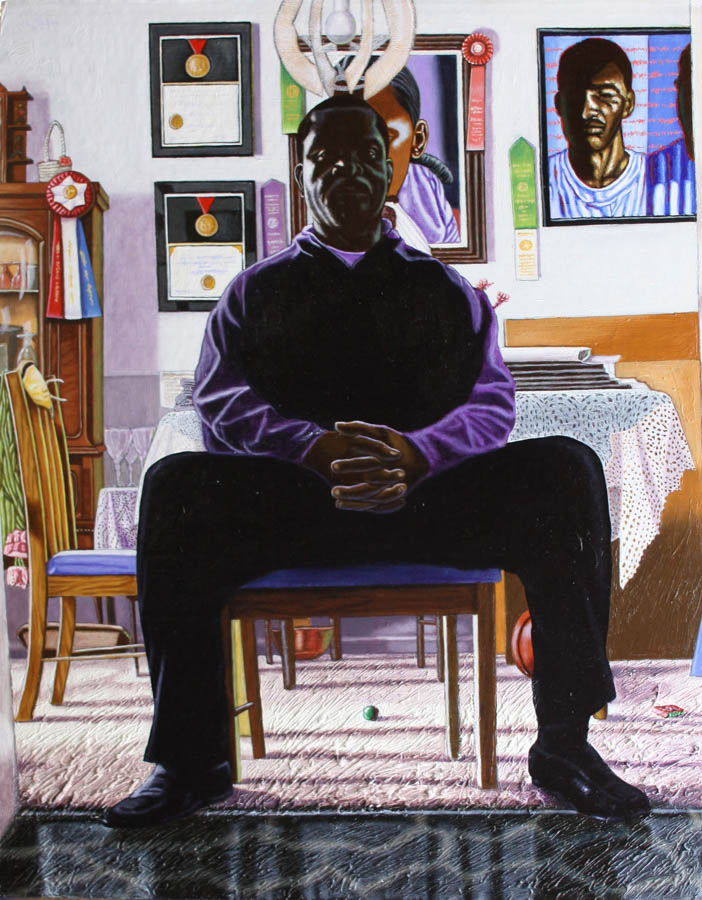 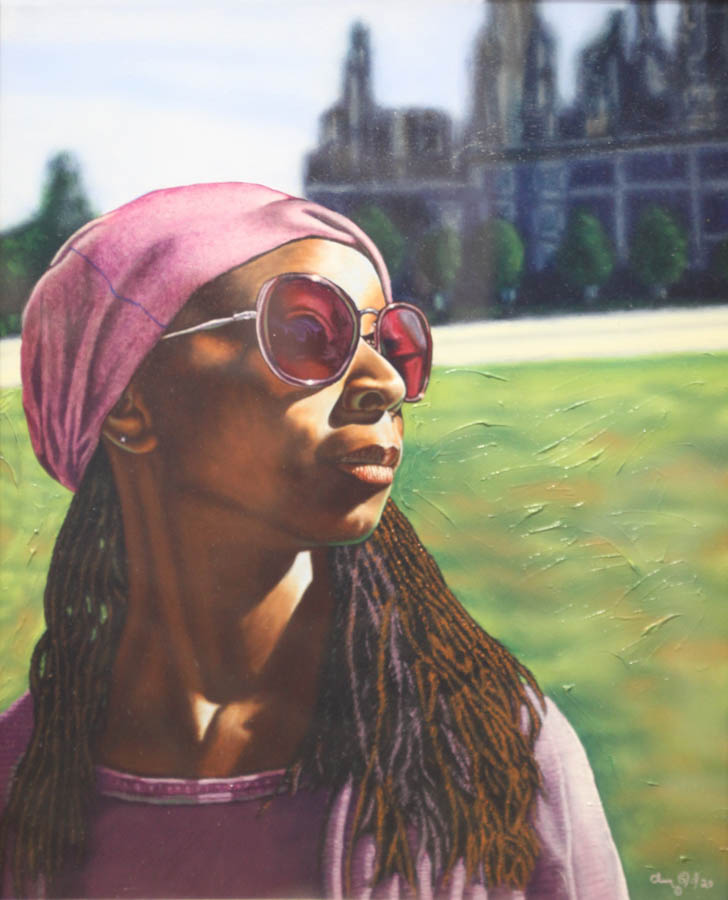 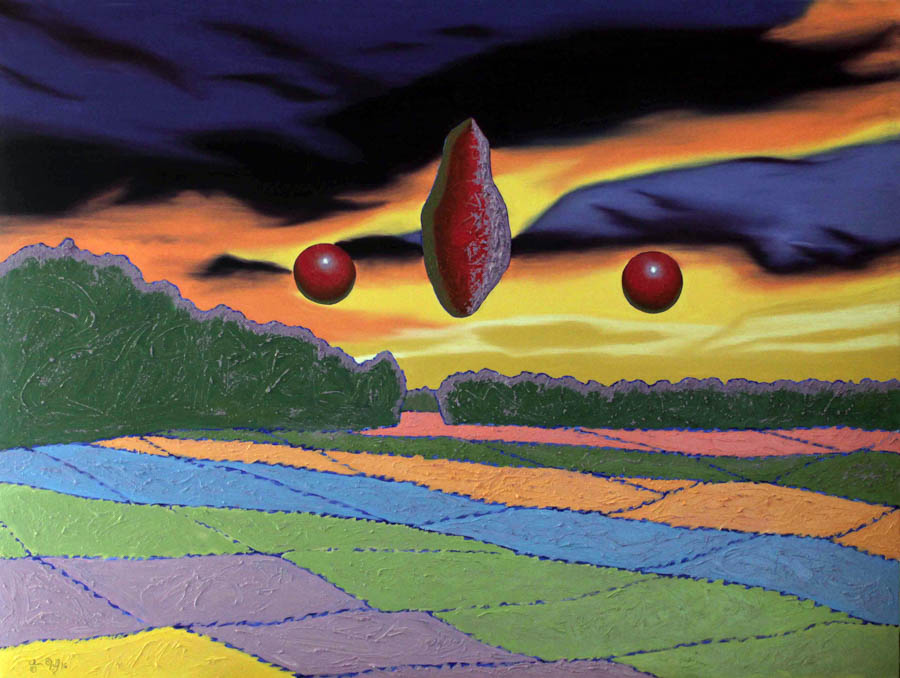 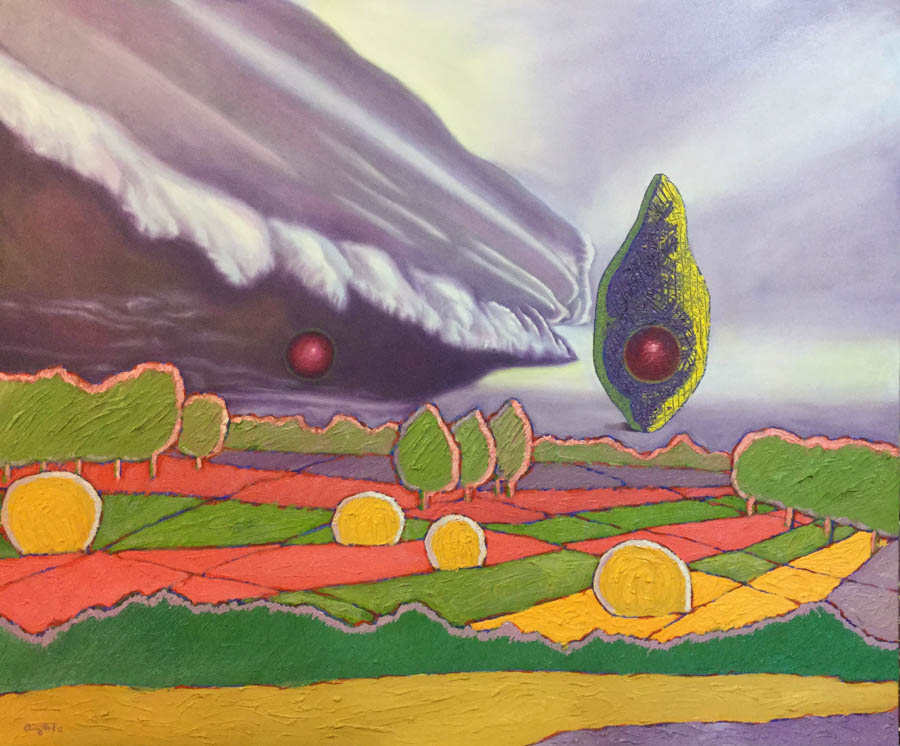 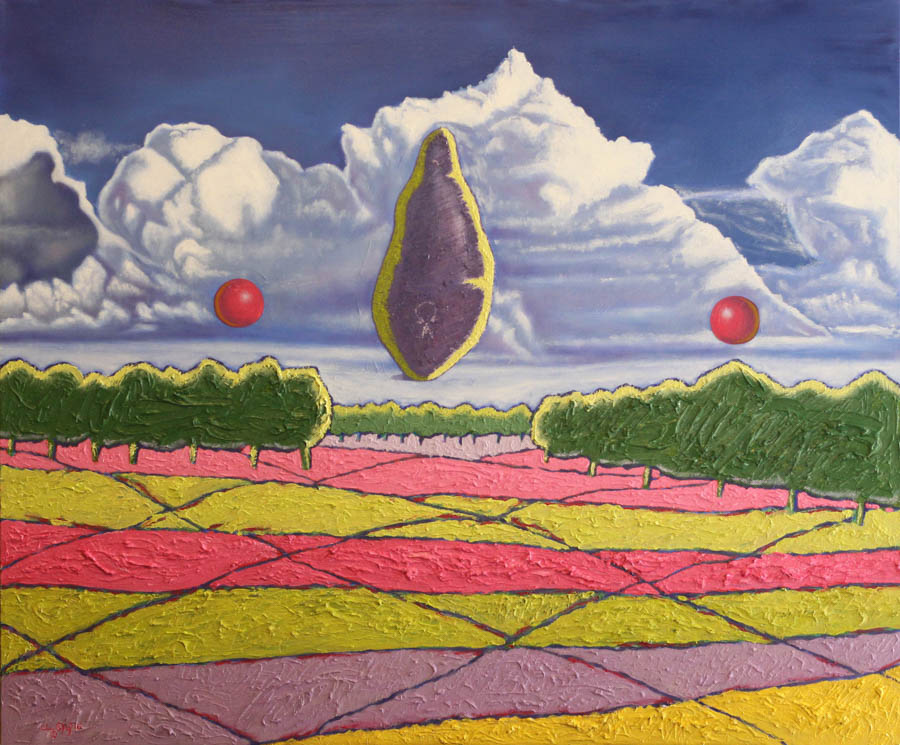 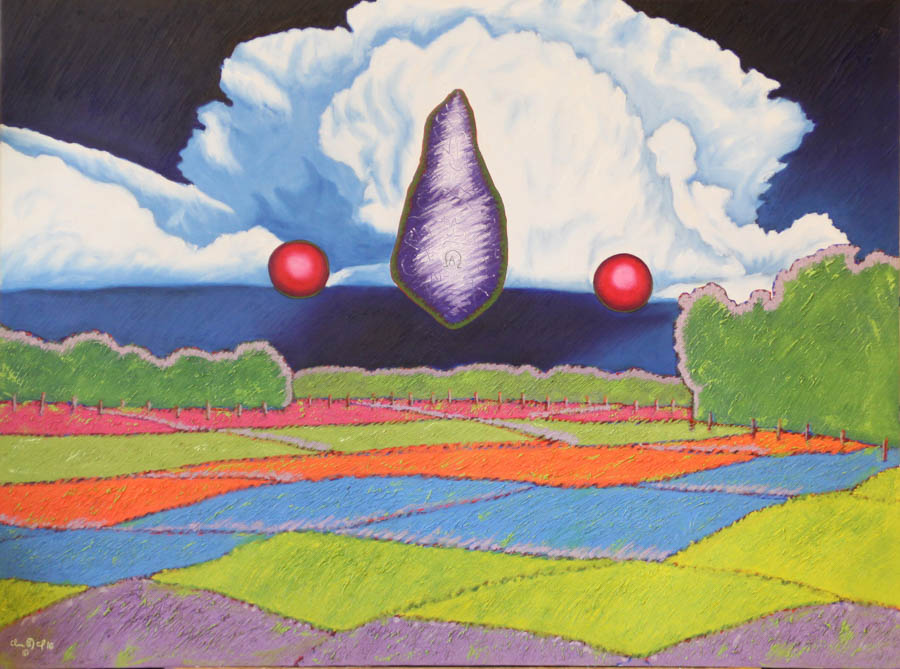 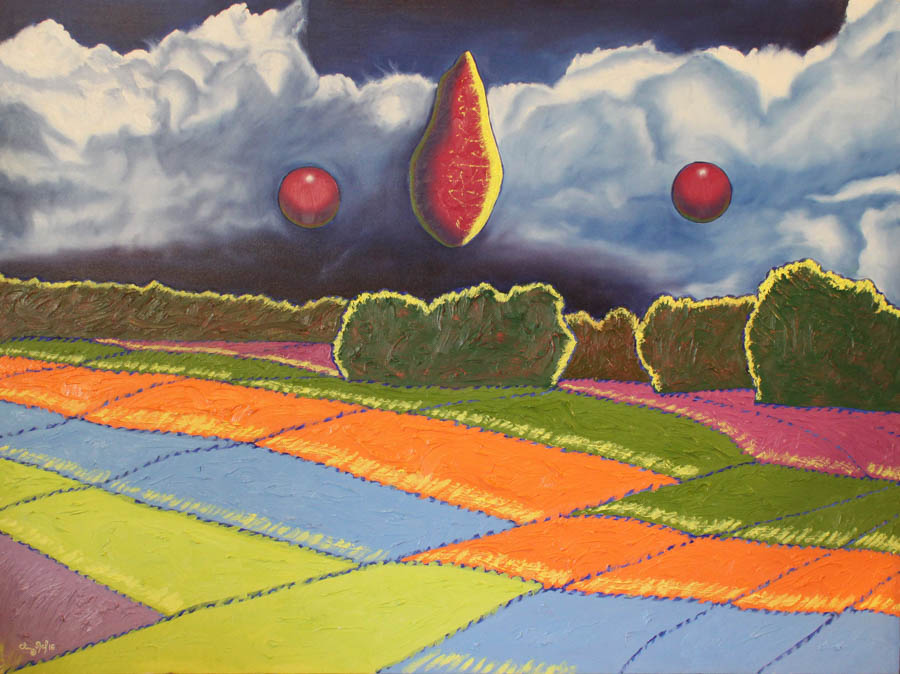 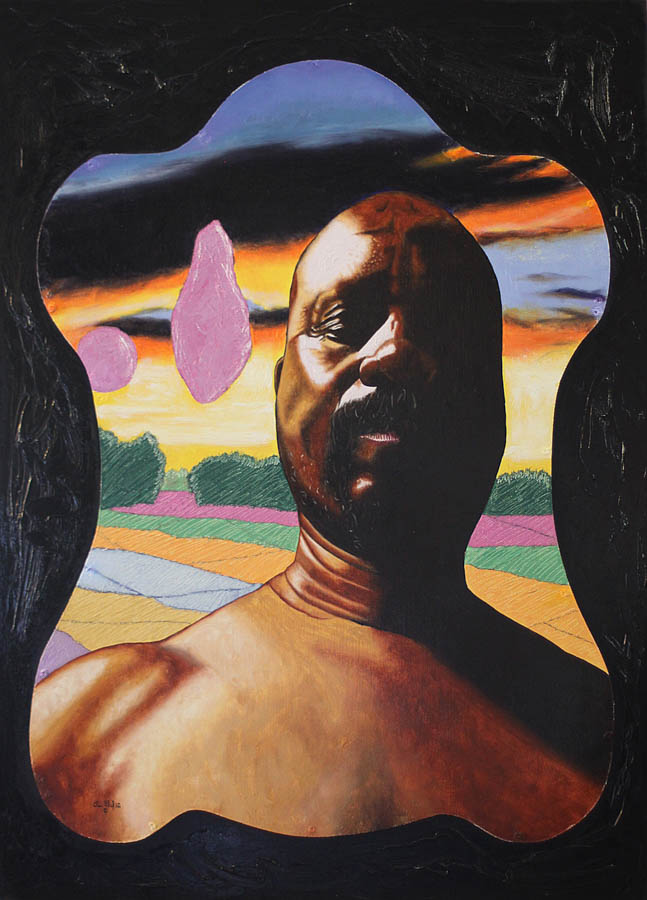 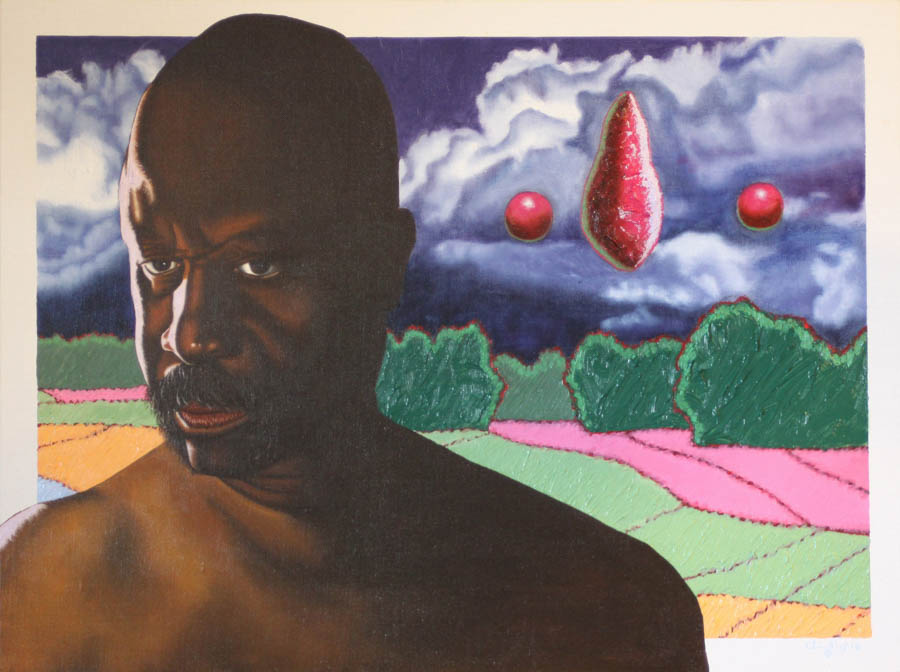 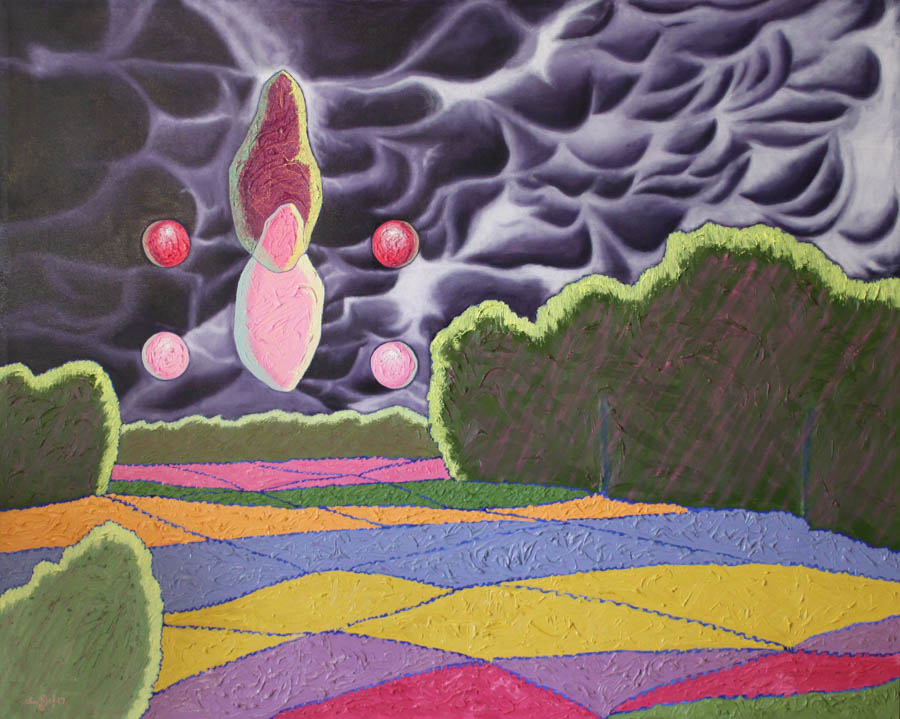