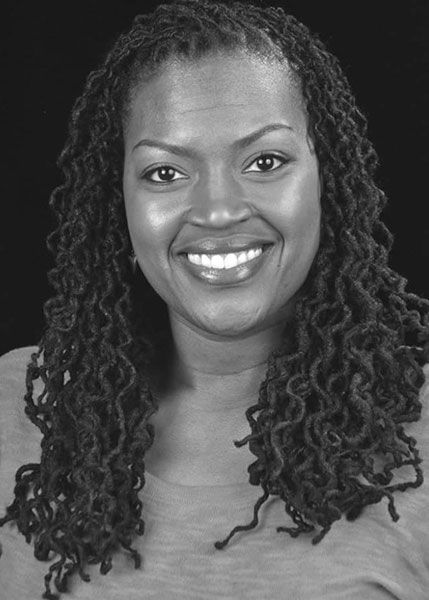 Annette, Chair of the Orangeburg County Fine Arts Center (OCFAC), has a passion for acting. She has taught a variety of theatre courses as well as introductory level speech communications courses to students who have ranged from age five to eighty-five. Her research interests include Black Theatre as well as the similarities and differences among students at HBCUs (Historically Black Colleges and Universities) and PWIs (Predominately White institutions) as it relates to perception and study of acting techniques. Annette also serves on the board of the SC Speech and Theatre Association and recently completed a board term with the SC Theatre Association.

Annette is an Associate Professor of Speech and Drama and is Theatre Program Coordinator at Claflin University in Orangeburg, South Carolina, where she has been employed for nearly 18 years. She received her Master of Fine Arts in theatre performance from the University of Louisville in Louisville, Kentucky; a Bachelor of Arts in theatre from Brenau University in Gainesville, Georgia; and an Associate of Arts in speech and drama from Gainesville College (now known as) the University of North Georgia in Gainesville, Georgia.